How to Choose the Right Fastener for Your Deck 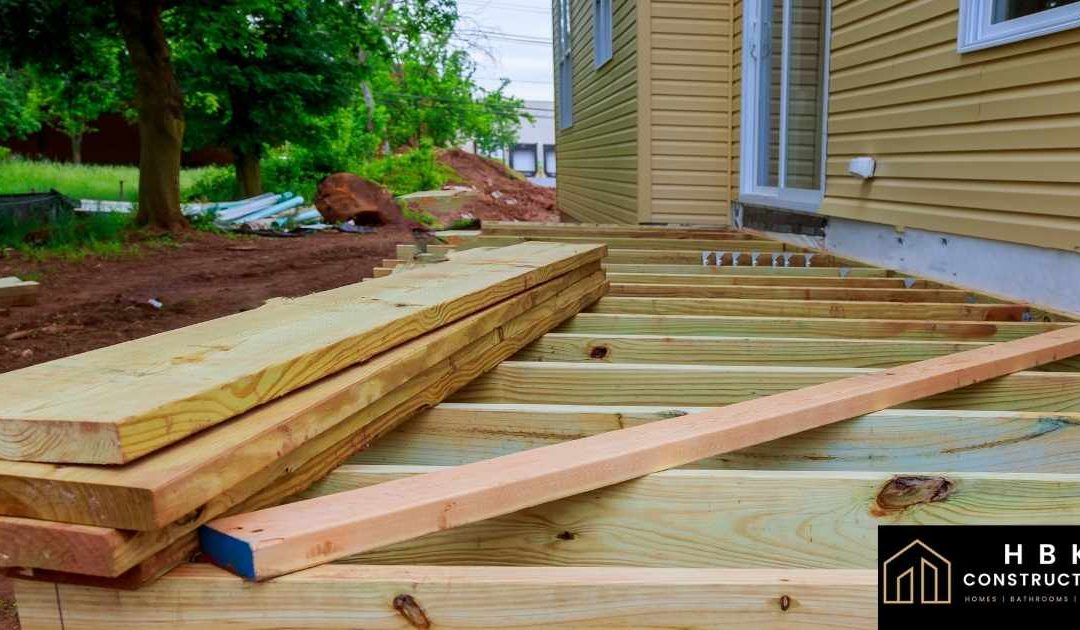 When building a new deck or patio, you want to use the best materials for the project. While deciding between wood or composite decking materials may be an easier decision, choosing the right fasteners for your deck can be a bit confusing. There are a wide range of fasteners for decking to consider, so how do you know which is the best for building a deck? Which fastener will be able to withstand years of moisture and movement? After all, fasteners are what holds your patio or deck together and tend to be the most common point of failure in building a deck. Here’s a look at the different deck screws and nails available to you and what works best for building a deck.

Types of Nails for Decks

Nails are available in an astonishing array of sizes and styles. The right nail for a deck or patio all depends on the project at hand. Nails are sized by the length of their shaft, which the part that is driven into the surface, as well as the diameter of their head, the top portion that is struck to drive the nail into the material. . In addition to size, there are also:

The best nails for decking are stainless steel nails as they offer the greatest resistance to rust with minimum discoloration to woods such as cedar. However, stainless steel nails are considerably more expensive than other nails. Double hot dipped galvanized nails are often the most commonly used nails for building a deck as they are more economically priced while still providing decent corrosion resistance. It’s imperative to use double hot-dipped galvanized nails rather than galvanized nails as there are some galvanizing processes which only applies an ultra-thin layer of zinc coating to the nails, which can corrode and disappear within just a few years.

Types of Screws for Decks

Similarly to nails, screws also come in a wide variety of sizes and styles. While screws are nearly as easy to drive as nails, they have a stronger holding power than them and as long as your drive screws correctly, they are much easier to remove than nails without damaging the wood. However, when it comes to building decks, some people advise against using screws as their heads can accumulate small amounts of water inside of them. However, screws are a much better choice than nails for screwing down deck boards as screws won’t creep out of holes over time as nails do. In addition, the threading of screws helps them stay attached even after the years of contact and weight that a deck is subjected to.

Looking for deck and pergola builders Melbourne? We have been providing exceptional, budget-friendly services for many years all over Melbourne and surrounding suburbs. Contact us for affordable services.

If you are at Chelsea, below is the best way to visit us. 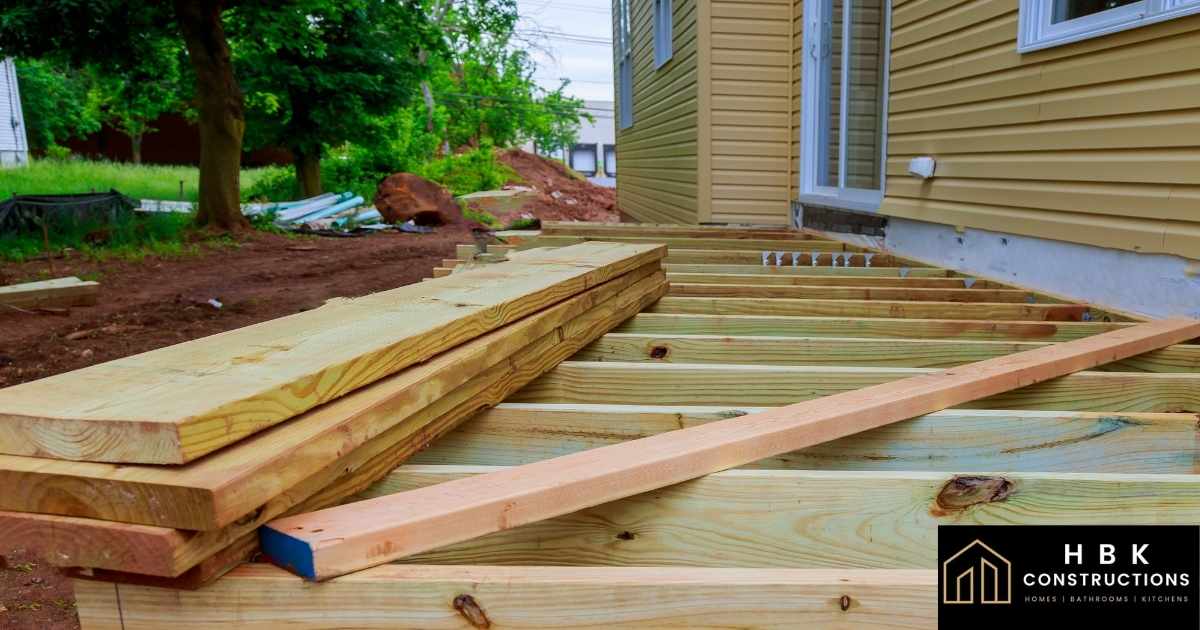